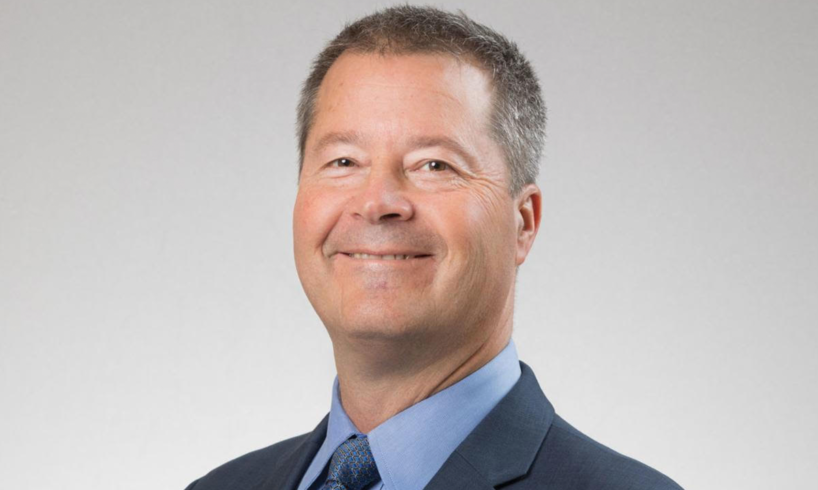 State Sen. Al Olszewski, R-Kalispell, served one term in the Montana House and two terms in the Montana Senate. Now he’s hoping to move into the governor’s office.

One early poll shows Olszewski trailing both Gianforte and Fox with six months to go before the June 2, 2020 primary election. But Olszewski is convinced there are still plenty of undecided Republican voters, and says he has no intention of exiting the race, despite rumors suggesting he might drop out to become Gianforte’s running mate.

“There are a lot of people that are spectating. I don’t have that viewpoint. I’m in the arena. I’m fighting for governor,” Olszewski says. “I’m in this game to win it. I am not going to peel off and become arm candy for Congressman Gianforte.”

Olszewski is a staunch opponent of the Confederated Salish and Kootenai water compact, and during his interview on the Montana Lowdown podcast this week, he issued a warning to Montana’s Republican U.S. Sen. Steve Daines. Daines recently visited the Flathead Valley with U.S. Attorney General Bill Barr, who indicated that the Trump administration supports the compact settlement.

“This is a very divisive, and very decisive issue in western Montana,” Olszewski says. “This is taking the water from 350,000 Montanans and giving it to a third party of 5,300.”

Olszewski also says Republican voters in western Montana will express their displeasure about the compact at the ballot box.

“We’re going to tell Sen. Daines we’re unhappy, but how he’s going to find out is whether they vote for him or not in a general election,” Olszewski says. “So he has to make a decision: does he want to turn away the votes of western Montana, or does he want their support? He can decide.”

On this week’s podcast, Olszewski discusses his legislative experience, the CSKT water compact, his 2020 primary campaign, and more.

The article was published at Montana gubernatorial candidate Al Olszewski.