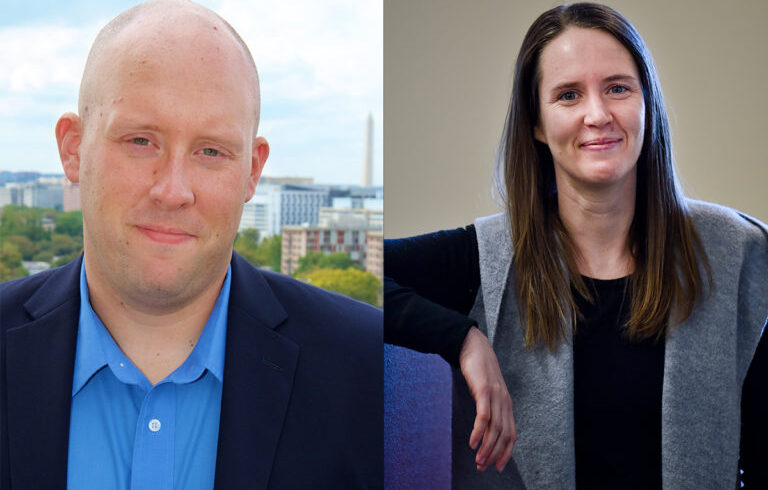 “I think it’s a universe that I don’t really know how to gauge. It’s just something that we’ve never dealt with.” So says Lee Newspapers capital reporter Holly Michels, as she tries to make sense of the evolving 2020 political field through the lens of the coronavirus issue.

The next day the presidential primary election entered a new phase, with former Vice President Joe Biden winning in several key state primaries, pulling ahead of Vermont Sen. Bernie Sanders in the race for the Democratic nomination. The dust was still settling on that story when the World Health Organization declared the COVID-19 outbreak a global pandemic, triggering a wave of cancelled events, school closings, and regulations about public gatherings in a growing list of cities nationally and statewide.

Public appearances by President Donald Trump were widely panned as failing to instill public confidence in the face of a national crisis. Stocks plunged, spurring the Federal Reserve to drop interest rates to 0% on Sunday in an effort to stave off a major financial crisis.

The June primary approaches, now with myriad questions about how Montana’s elections might be impacted by the pandemic.

In an interview with Montana Free Press editor-in-chief John S. Adams, elections analyst Kyle Kondik, of the University of Virginia Center for Politics, says he expects to see a wave of out-of-state campaign spending on Montana’s senate seat.

Kondik tells Adams, “Republicans have to look at [the seat] as an absolute must-hold.”He adds that, given Trump’s widely criticized response to the pandemic, defending his seat could prove more challenging for Daines, a staunch Trump supporter.

“I’m more hesitant to suggest that coronavirus may not matter in the fall, because it’s something that’s already affecting so many people, just in terms of disruptions to their daily lives,” Kondik says.

The article was published at Episode 60 — Gauging Montana’s 2020 political field through a pandemic lens.