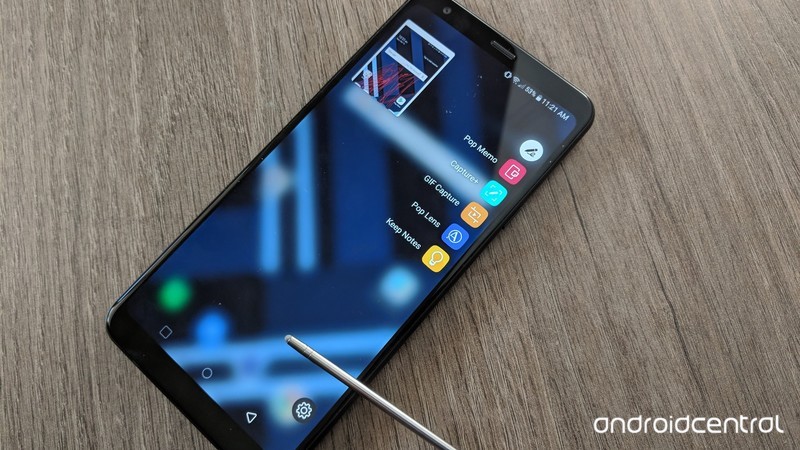 When journalists embed President Donald Trump’s tweets into news stories, they could be unknowingly helping him gain voter support, finds a paper forthcoming in the academic journal New Media & Society.

Researchers wanted to know whether audience’s response to news stories differ according to the way journalists present statements Trump has made on Twitter, which he uses often to communicate with the public. They found that for both Republicans and Democrats, the way Trump’s tweets were presented — whether embedded into a story, quoted directly in plain text or paraphrased — influenced their opinions of the quality of the news coverage.

For Republicans and a few Democrats, it also influenced their feelings or views of the president. For example, Republicans who participated in the study tended to feel more positively toward Trump when they read a news story containing embedded tweets than when they read one that paraphrased statements he made on Twitter, according to the paper’s lead author, Delia Dumitrescu.

Dumitrescu, a lecturer in media and cultural politics at the University of East Anglia in the United Kingdom, and co-author Andrew R. N. Ross, a researcher at the Online Civic Culture Centre at Loughborough University in the U.K., responded to questions from Journalist’s Resource via email.

“We believe this might be happening because of the additional information communicated by the embedded tweet, beside the message,” she explained. “That can be Trump’s image, which, based on prior research on visual information, can signal competence and a host of other attributes; or it could be that the information about the community reaction to his tweets (in the form of likes, or ‘people are talking about this’) implicitly signals community support.”

Democrats who participated in the study viewed a news story as being of lower quality when it included an embedded tweet or quoted Trump’s tweet verbatim, when compared with a news story that paraphrased the president’s statement. Dumitrescu noted that Democrats might prefer that journalists paraphrase to avoid repeating offensive words and phrases.

“Trump’s tweeting style has been shown to be very abrasive, confrontational and emotional,” she told JR. “When journalists paraphrase the tweets, they strip the message from these inflammatory elements, while still maintaining the core information.”

For the study, conducted in October 2018, the researchers asked all participants to read a variation of a news story from Business Insider about the federal government’s investigation into Russia’s interference in the 2016 elections. The story was adapted to include content related to Trump’s tweets on the topic.

In one version of the story, three tweets were embedded into the story, with the entire tweet visible, including the profile picture and number of likes. In the second version, the Twitter messages were written out verbatim, using quotation marks. For the third version, researchers paraphrased the three tweets “in a neutral way, trying to retain the meaning of the tweet as much as possible while writing it to appear as if put in the journalist’s own words,” according to the paper.

After reading the article, participants answered questions about the feelings they felt while reading the article — for example, optimism, pride, nervousness and anger — as well as how they rated Trump’s character and the quality of the news article. They also were asked about their political backgrounds and time spent following news on Twitter.

One of the main takeaways: A higher percentage of Republicans reported feeling positive emotions such as pride and optimism after reading articles that contained embedded or quoted tweets compared with Republicans who read the article with paraphrased tweets.

Republicans who read articles with embedded tweets gave Trump higher ratings for warmth and competence than did those who read the article that paraphrased. Generally speaking, Democrats’ views of Trump did not differ based on how his tweets were presented. However, six Democrats “expressed feeling positive because of Trump,” Dumitrescu and Ross write in the paper.

Their research, they write, “suggests that politicians’ emotional appeals can be effective even when presented within a larger context of a news article, and not just in the form of politician-controlled political ads, or direct social media communications with the public.”

In an email to JR, Ross noted the issue needs further research. He is curious whether Americans are also influenced by journalists’ presentation of tweets from other politicians.

“Of course, it would be very interesting to find out if these advantages in rallying the base via embedded tweets are likewise present for other political leaders such as Joe Biden, or other prominent politicians from a range of parties, too,” he said via email.

Dumitrescu warned that while journalists might feel pressured to cover Trump’s tweets, they should think twice about embedding them into stories. She recommended paraphrasing.

“Our results suggest that paraphrasing might be the best option to avoid inadvertently contributing to Trump’s persuasive campaign and to lowering opinions about the quality of the news reporting among Democrats,” she told JR. “It seems that one possible solution might be to paraphrase the tweet while providing a hyperlink to it in the text of the article; so that if readers want to see the original tweet, they can do it by themselves, because they choose so, and not because it’s embedded in the story. However, this is just a conjecture, and testing it would be a useful follow up to our research.”

Among the study’s other big takeaways:

The article was published at Embedding Trump’s tweets into news stories could boost his voter support, study finds.