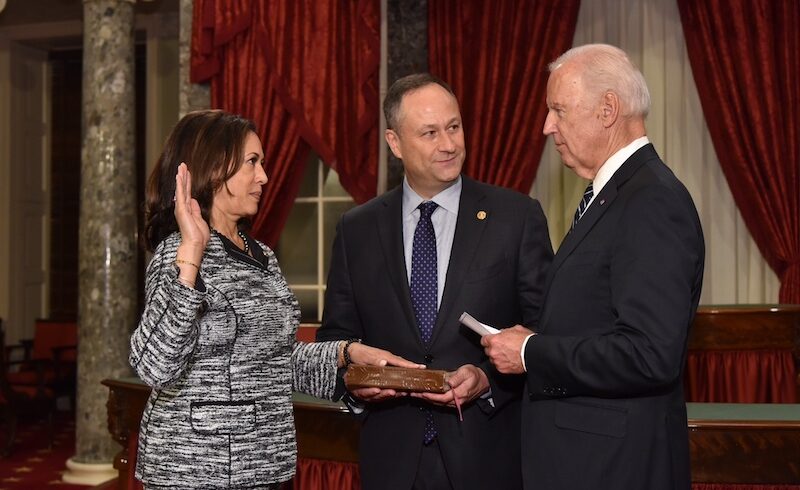 A U.S. Senator from California and Biden’s formal rival during early presidential primaries, Harris becomes the the first Black woman to run on a major political party’s presidential ticket.

“I have the great honor to announce that I’ve picked @KamalaHarris – a fearless fighter for the little guy, and one of the country’s finest public servants – as my running mate,” Biden tweeted.

A former prosecutor and California attorney general, Harris was criticized by Biden and the political left during the primaries or her tough stance on crime.

Harris is 55, more than 20 years younger than Biden, 77, the former vice president under President Barack Obama whose age was a concern for some Democratic voters.

“[email protected] can unify the American people because he’s spent his life fighting for us. And as president, he’ll build an America that lives up to our ideals,” Harris tweeted. “I’m honored to join him as our party’s nominee for Vice President, and do what it takes to make him our Commander-in-Chief.”

Biden and Harris will formally accept their nominations during the Democratic National Convention next week via video because of concerns over the coronavirus pandemic.

“This moment is long overdue. For far too long, we have undervalued Black women’s political power and their role in shaping our culture, communities, and country,” Derrick Johnson, president and CEO of the NAACP, said in a statement after the pick was announced.

Biden pledged in March to pick a woman as his running mate.