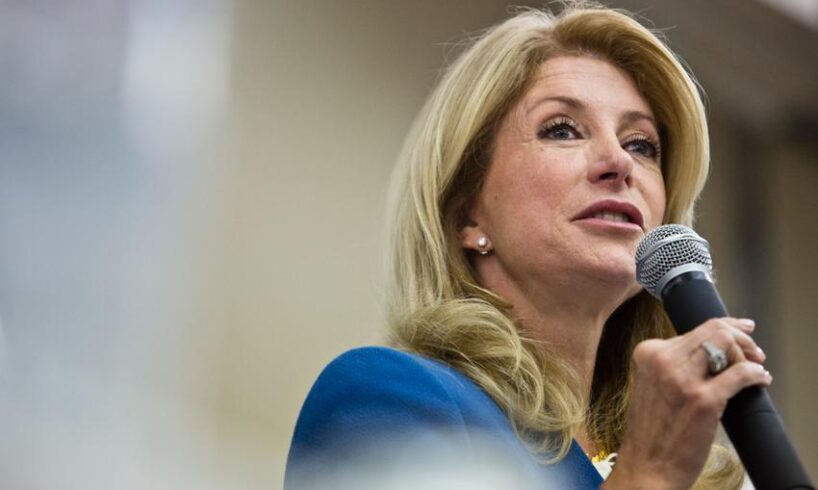 In an exclusive interview with ABC News’ Robin Roberts, Texas Democratic gubernatorial nominee Wendy Davis talks about her “difficult decision” to have an abortion in 1996, when doctors told her the baby had severe brain abnormalities and would be deaf, blind and in a permanent vegetative state. Davis also reveals that two years before, under doctors’ advice, she terminated an ectopic pregnancy.

Davis came to national prominence following her 11-hour filibuster in 2013 of  an omnibus abortion bill before the Texas Legislature. The bill later passed.

The article was published at Video: Davis Tells ABC News About Her Abortion.