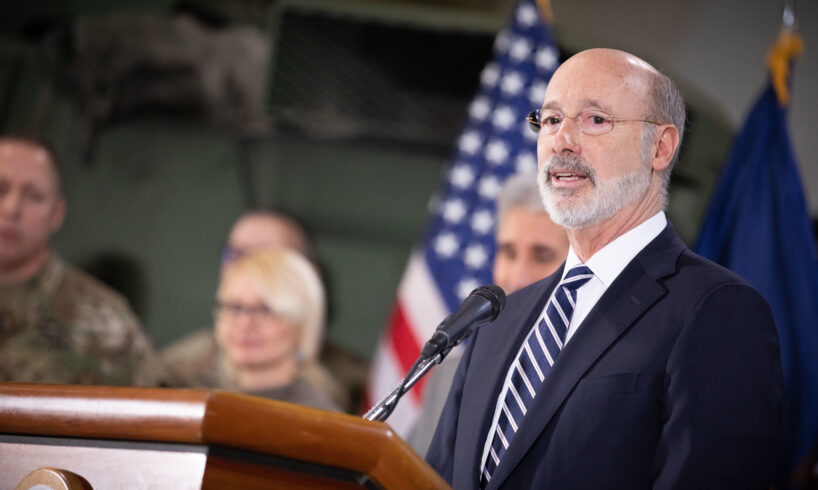 The Post-9/11 GI Bill has paid for nearly 1 million veterans of the Iraq and Afghanistan wars to go to school at a cost about $30 billion since 2009, but the federal government has yet to document how many of those students graduated, much less whether they stayed in school.

Neither the Department of Veterans Affairs nor other agencies maintains data that tracks retention and graduation rates among students under the Post-9/11 GI Bill. Without that data, some worry those benefits could be in danger.

Every previous version of the GI Bill has faced elimination or reduction, Dakduk said. The World War II GI Bill expired after 12 years, and educational benefits during the Korean and Vietnam War eras were reduced as those conflicts ended.

“History proves to me that it’s a very, very real threat,” Dakduk said. “This is a benefit that could definitely be scaled back as involvement winds down overseas — unless we can prove a return on investment.”

The Post-9/11 Veterans Educational Assistance Act of 2008, designed to provide an education to those who served after Sept. 10, 2001, approves benefits for use toward graduate and undergraduate degrees, as well as technical training, which includes everything from nursing and management to truck driving and acupuncture. Benefits have been disbursed to public and private nonprofit schools, as well as to private, for-profit universities and institutes, which collected more than $639 million by July 2010.

VA numbers also show that students in five states — California, Texas, Virginia, Florida and New York — have been granted the most GI Bill funds since August 2009: at least $7.8 billion, according to a News21 review. California, Texas, New York and Florida are the top four states with the most for the number of schools collecting GI Bill dollars, with Virginia ranking No. 7.

Spending on the Post-9/11 GI Bill is estimated to hit $42 billion next year, according to VA and White House projections.

Private schools, New York University and George Washington University among them, received $416 million for teaching 49,470 veterans, about $8,409 a student.

For-profit schools collected nearly as much funding as public institutions, more than $639 million, for 76,746 veterans, or an average of $8,337 for each student.

The Post-9/11 GI Bill provides for 36 months, about four academic years, of benefits.

For veterans attending a public school in a state where they have residency, benefits cover full tuition. For veterans enrolled at a public school outside of their home state, the GI Bill covers up to the cost of the most-expensive undergraduate public tuition in that state, leaving the student to pay the difference.

At private and for-profit schools, benefits cover up to $18,077.50 an academic year.

“There’s never been a more generous GI Bill,” said Rod Davis, director of the Texas A&M University System Veterans Support Office. “We’re in better shape than we’ve ever been before.”

In addition to tuition benefits, students receive a monthly housing allowance depending on their school’s location, from $768 in Alpena, Mich., to $3,257 in New York City. Allowances average between $1,000 and $1,400, while students whose schoolwork is exclusively online get $684 a month, according to the VA.

Joanna Sweatt, ASU’s military advocate, reported a 94 to 96 percent retention rate between fall 2012 and spring 2013 for first-year veterans at ASU. The numbers show that ASU veterans services, which include academic support and counseling, and the Post-9/11 GI Bill keep veterans in the classroom, she said.

“Someone’s inevitably going to ask, ‘Is that money being spent well?’” she said. “These numbers help show that it is.”

The article was published at GI Program to Educate Veterans Fails Accountability Test.