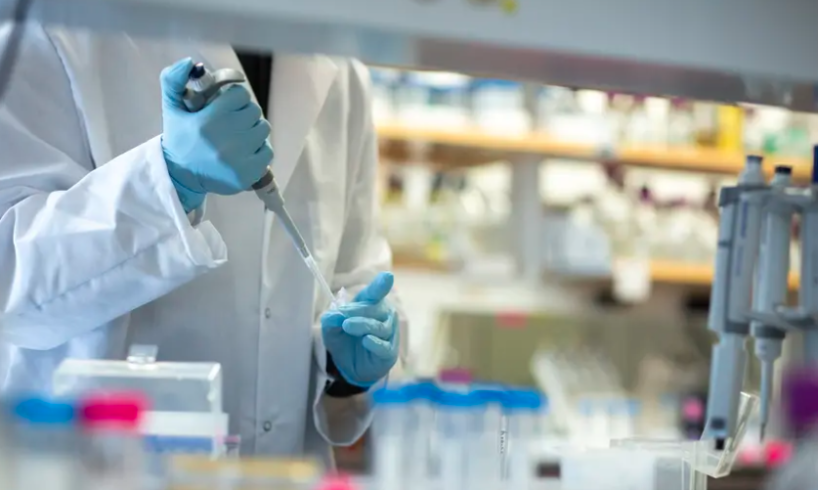 As the coronavirus spreads across the state, The Texas Tribune is covering the most important health, economic and breaking developments that affect Texans, every day. Watch our Texas unemployment tracker, use our explainer on the coronavirus for essential information, and visit our map tracker for the number of cases, deaths and tests in Texas.MORE IN THIS SERIES

Running a fever and suppressing a cough, Renee returned home Monday from the Fort Worth-area hospital where she works. Three days later, still sick, she had not been able to get tested for the new coronavirus she fears she may have contracted.

Renee, who is in her late 50s, is an oncology nurse in Tarrant County. She works at the bedsides of elderly cancer patients — many in their 80s and 90s, some with suppressed immune systems. She does not know if she has COVID-19, the coronavirus-caused disease that’s reached pandemic proportions, but if she does, she believes that to expose her patients could effectively be a death sentence for them.

Still, she does not appear to meet the state’s strict criteria to be tested for COVID-19 at one of 10 public health labs in Texas. For that reason, she said, three doctors she’s consulted this week all declined to collect and send nasal and throat swabs for free testing at the local public health lab.

Doctors ruled out strep throat and the flu, Renee said. But to be eligible to test for coronavirus under state rules, she would need to have traveled recently to countries such as Italy or South Korea, where infections are rampant, or come into contact with one of roughly 40 Texans — in a state of almost 30 million — who have tested positive so far.

“[The doctors] are saying since I don’t have exposure, no, I can’t test you,” Renee said from her home, where despite her attempts at self-quarantine, her retired husband has also developed a cough. Renee is being identified by her middle name because she feared retaliation from her hospital, which has not authorized her to discuss her illness.

While the number of known U.S. cases of coronavirus infection has surpassed 1,400 and at least 38 people in the country have died, cries to expand access to testing have grown louder in recent weeks. U.S. health officials conceded in congressional testimony Thursday that the nation’s system for disease testing was “failing.”

And now that Texas health officials have identified two possible cases of community spread, in Montgomery and Dallas counties, scrutiny of the state’s limited testing network is fiercer than ever.

Chris Van Deusen, a Texas Department of State Health Services spokesman, said he did not know the number of people who’d been tested at public health labs in Texas. On Wednesday, he estimated that figure was in the “dozens.” Three state lawmakers said Gov. Greg Abbott told them Thursday that 104 people were being tested or monitored for the virus, but Van Deusen said he could not “confirm that number.”

“I have concerns about this,” she wrote about the number of tests. “I am asking more questions about why the testing protocol is so narrow, but I don’t have good answers yet.”

Lisa Rigby, executive director of the Dallas-area Woven Health Clinic, which primarily serves uninsured patients, is also worried about access to testing. She said she sent one of her seven health care workers home because he was exhibiting symptoms consistent with COVID-19.

“But we couldn’t get him a test,” she said. “Basically, if you’re not hospitalized, which means you’re very severe, you’re not going to be able to get a test. I’m very concerned.”

While a lack of testing has been a nationwide issue, Texas’ limited disclosures about the scope of its efforts stand in stark contrast to those of several other states.

The Article was originally published on She’s a Texas nurse who treats cancer patients — and she can’t get a coronavirus test. That’s not unusual.