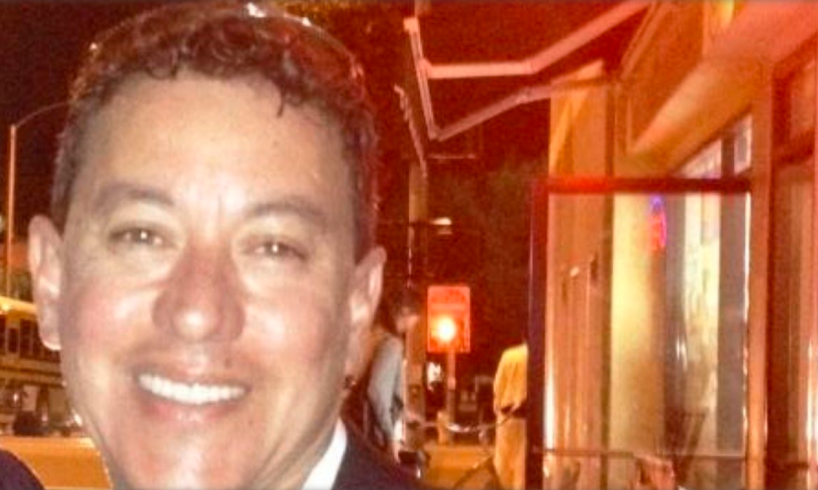 Albuquerque Public Schools has let go of its former Chief Financial Officer Don Moya, according to the Albuquerque Journal.

Moya seriously injured himself in a motorcycle incident last fall, breaking both of his legs.

Moya’s relationship with the school district has been strained since last summer.

Last August, Moya raised concerns about a potential school district contract with a Denver IT company whose then-chief operating officer had previously gotten fired from Denver Public Schools for taking kickbacks from companies.

Moya clashed with then-APS Deputy Superintendent Jason Martinez over the potential contract. Then on Aug. 7, APS Superintendent Luis Valentino accidentally sent a text message to Moya saying he was going to “go after” him because Moya “has been allowed to ride roughshot [sic] over here and controls a lot of d [sic] financials.”

Soon, a separate scandal involving Martinez began to unfold as Martinez abruptly resigned Aug. 20 after two months with the district.

Martinez never completed a required background check, and NM Political Report soon found out he had previously been arrested for sexual assault of a child and was facing an upcoming trial for the charges in Denver.
Martinez’s trial ended in a mistrial, though prosecutors said at the time they would re-try the case.

APS later offered Moya a demoted role in school finance with the same salary, a job he declined and said was part of retaliation against him.

Moya had been on medical leave until an April 1 expiration date, according to the Journal, and APS did not renew his contract because he never returned at work.

The newspaper quotes Moya’s lawyer saying Moya wouldn’t be healthy to return to work until May 3 but that he was trying to be reevaluated ahead of the school district deadline.

The Article was originally published on Don Moya out at APS