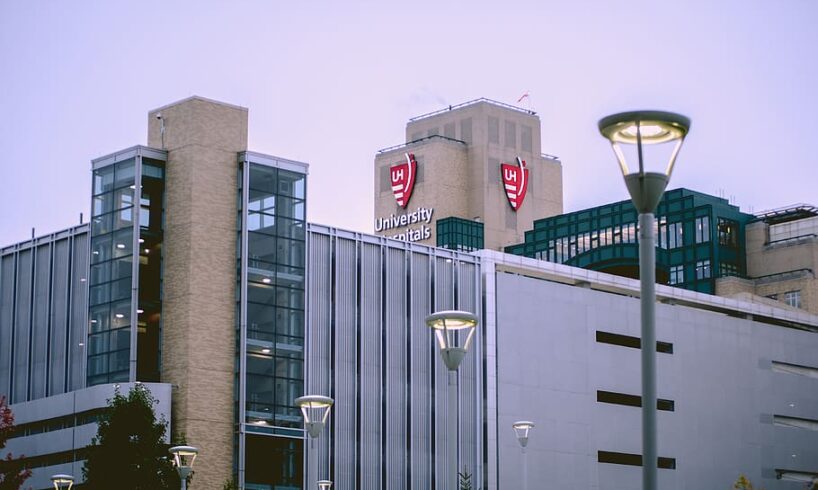 (The Center Square) – Two Arizona-based funeral home directors say doctors at some of the state’s largest hospital systems are waiting weeks to sign off on death certificates during the pandemic, leaving families unable to send their loved ones to their final destination and accumulate bodies in morgues.

When a person dies in a physician’s care, Arizona law gives them three days to sign off on a death certificate. Until then, a body may not be buried, cremated or transferred out of state.

During the pandemic, funeral home directors say some of the state’s largest hospital groups have been disregarding that law, leaving families of those who died in their care to wait for weeks before they can resolve matters.

“We have people that are dying in hospitals, not necessarily because of COVID, and doctors are not signing off on their death certificates in a timely fashion,” said Ethan Bueler, vice president of the Arizona Funeral, Cemetery and Cremation Association. “What normally should take four or five days to get done is taking me weeks.”

Bueler said families are left wondering, and he has no definitive time as to when they’re going to get closure.

Bryan Wilson, owner of Samaritan Funeral Homes, said he has had to confront doctors in hospitals to get a death certificate signature.

“You get to a point where you’re calling them every day,” he said. “There’s a time where you have to camp out at their desk. That happens about once a week. If it’s a week or two delay, then we’re physically going to their office. I’ve noticed that no one wants to take responsibility, as far as the physician, of why that person passed.”

Multiple attempts to confirm the delays, seek a reason for the delays, or possible solutions from Banner Health, Tenet Health, and HonorHealth were unsuccessful.

The delay would be painful to cope with for families in any given summer, but it complicates much more amid a pandemic.

At the height of Arizona’s late pandemic surge of COVID-19 deaths, the Maricopa County Medical Examiner’s office transferred 22 bodies from their facility to off-site trailers to clear up space for others who may need investigating.

Delaying too many death certificates for weeks results in morgues at hospitals, mortuaries, and county facilities accumulating bodies, both men said.

“We have funeral homes where, if they’re faced with doctors not signing their death certificates, they’re having to hold that body in their refrigeration or coolers longer than anticipated, yet they’re still receiving continual business on top of that,” Bueler said.

The Arizona Department of Health Service’s Bureau of Vital Records implemented the Database Application for Vital Events, or DAVE System, in 2017. Wilson said physicians brought in to supplement the COVID-19 response could be a factor in the delays.

The article was published at Arizona doctors not signing death certificates for weeks, bodies left in morgues.